–        The Destruction Of Black Civilization by Chancellor Williams

–        Our Enemies in Blue: Police and Power in America by Kristian Williams

–        Color of Violence: The INCITE! Anthology by INCITE! Women of Color Against Violence

–        Street Wars: Gangs and the Future of Violence by Tom Hayden

–        Floodlines: Community and Resistance from Katrina to the Jena Six by Jordan Flaherty 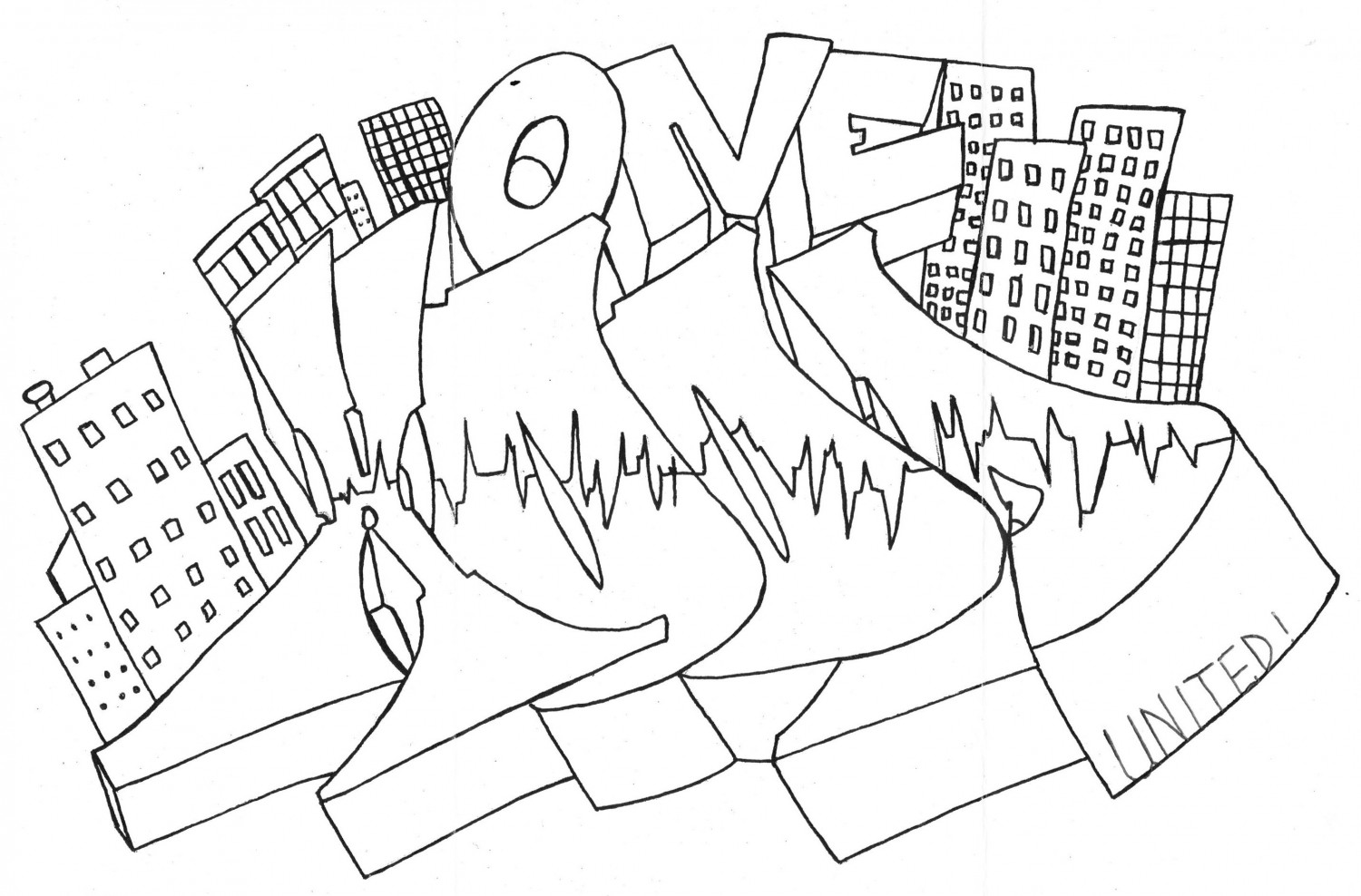